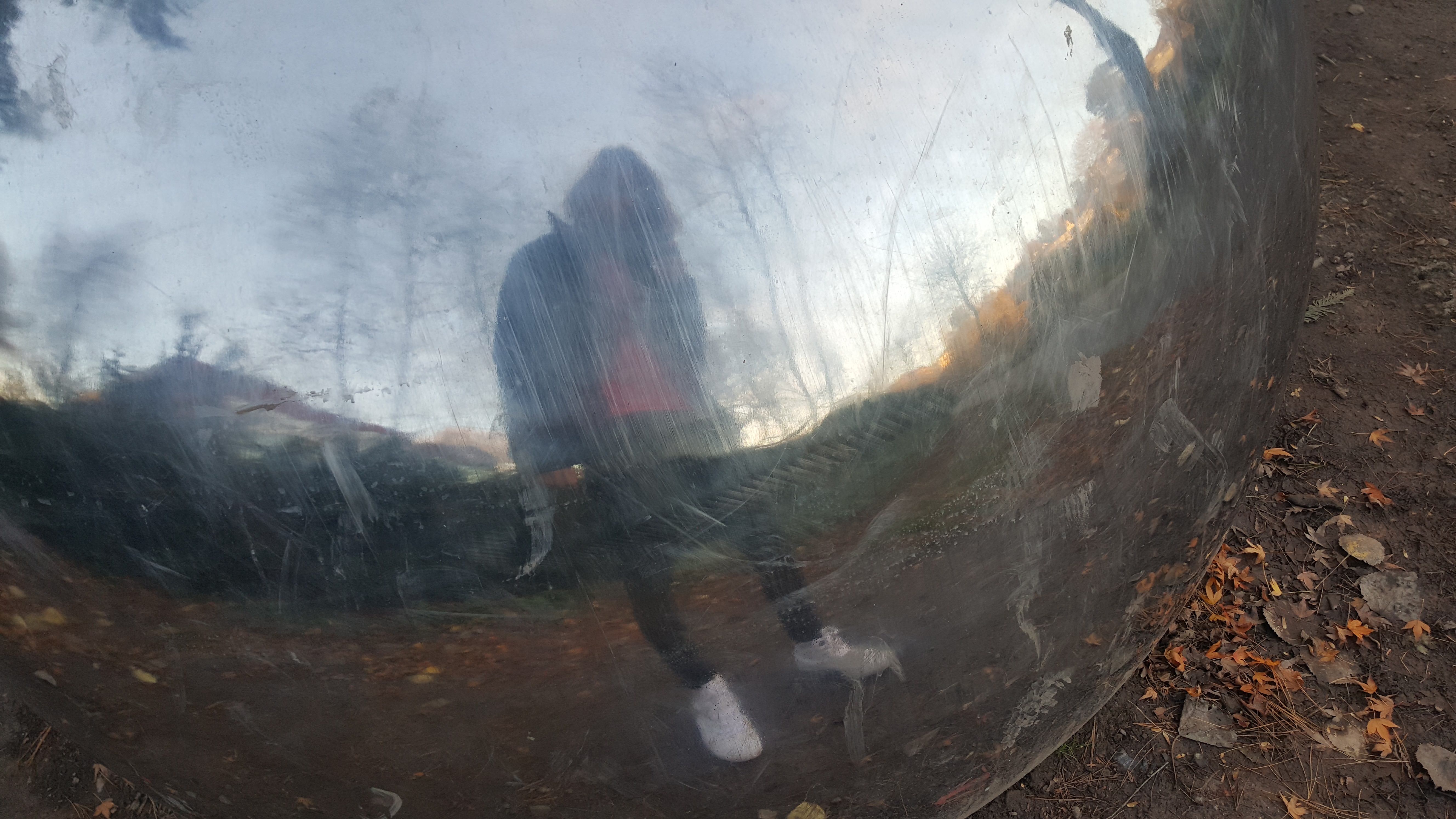 my name is dan, im an internet wizard who hangs out in the woods all day long (not really tho i fucking wish). im also a creator who likes to write and draw (even if i dont do it as much as id like to) i also enjoy web design from time to time. im a music enthusiast and i listen to music almost constantly and its my favorite art form, i play guitar and bass, my favorite genre is post rock. i spend most of my lots hanging out on the internet. when im not hanging out on the internet, i love to explore places like forests and abandoned areas, or just places ive never been. i really like the webcomic homestuck and am a seer of void. i moderate a few discord servers but im mostly known for owning the church of the signless and the yume nikki discord server. i like to blog sometimes but dont do it as often as id like to, but im very active on my twitter! i live in cork ireland but i was born in america. im kinda a micheal cera character but real. 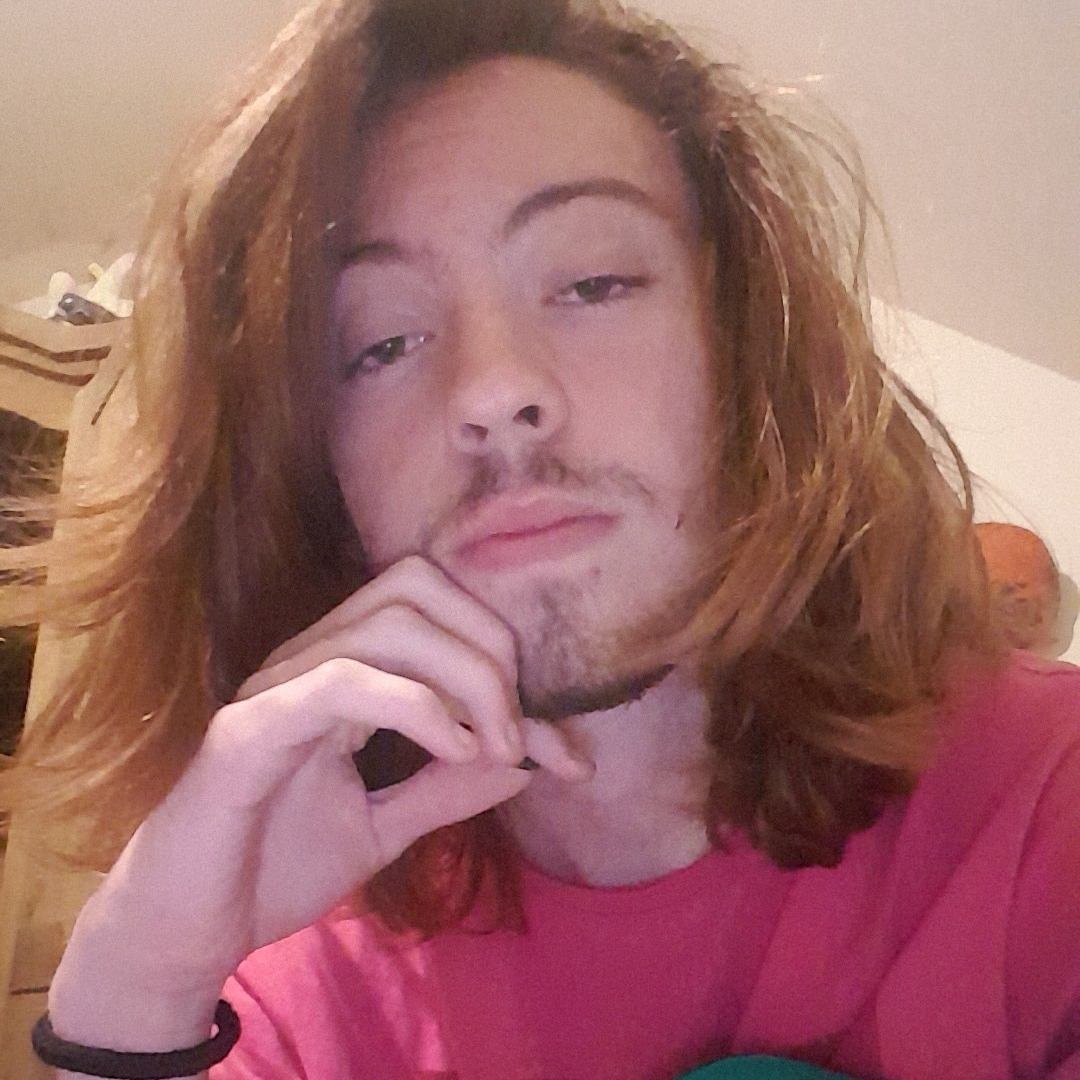